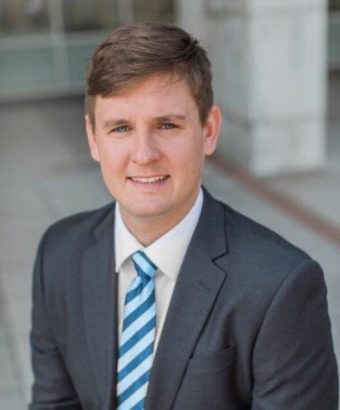 Matt currently serves as a board member for the Tarrant County Young Lawyer’s Association. In 2017, Fort Worth Magazine rated Matt as a Top Attorney in the field of plaintiff’s personal injury law.