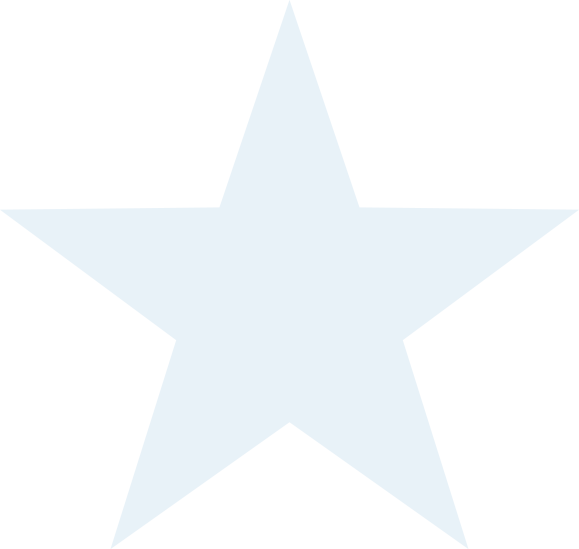 Boyd, Powers & Williamson is a hometown law firm that represents the little guy—or in some cases, the big guy—anyone who is fighting against injustice, unfairness, or legal threat.

Derrick Boyd, Alan Powers and Allen Williamson worked together at another firm for ten years before branching out to start Boyd, Powers & Williamson in 2016.  The founders were friends and colleagues who ultimately … Read more

What Our Clients Say

The firm, led by trial lawyer Derrick Boyd, was the first in the country to satisfactorily settle a major injury lawsuit alleging ET Plus design defects. In these cases, investigations often reveal that design defects cause the guardrail to bend the wrong direction and further harm the vehicle and passengers.

Loans, Loss and a $98 Million Lesson

David Bagwell is a real estate developer who was working to build three luxury subdivisions in Tarrant County, Texas. Mr. Bagwell entered into modification negotiations with his bank, BBVA Compass, to refinance the loans which were funding the new developments. Compass repeatedly told Mr. Bagwell that his loans would be renewed. However, after secretly negotiating with one of his competitors, those same loans were sold off at a discounted rate.

The Cost of Safety

We represented a 15-year old girl and her family who were involved in a horrific accident while driving through Wise County, Texas. The young woman, nearing completion of her driver’s education requirements, was in the driver’s seat of her family’s 2005 Suburban. At some point in their drive, the SUV drifted off the road.